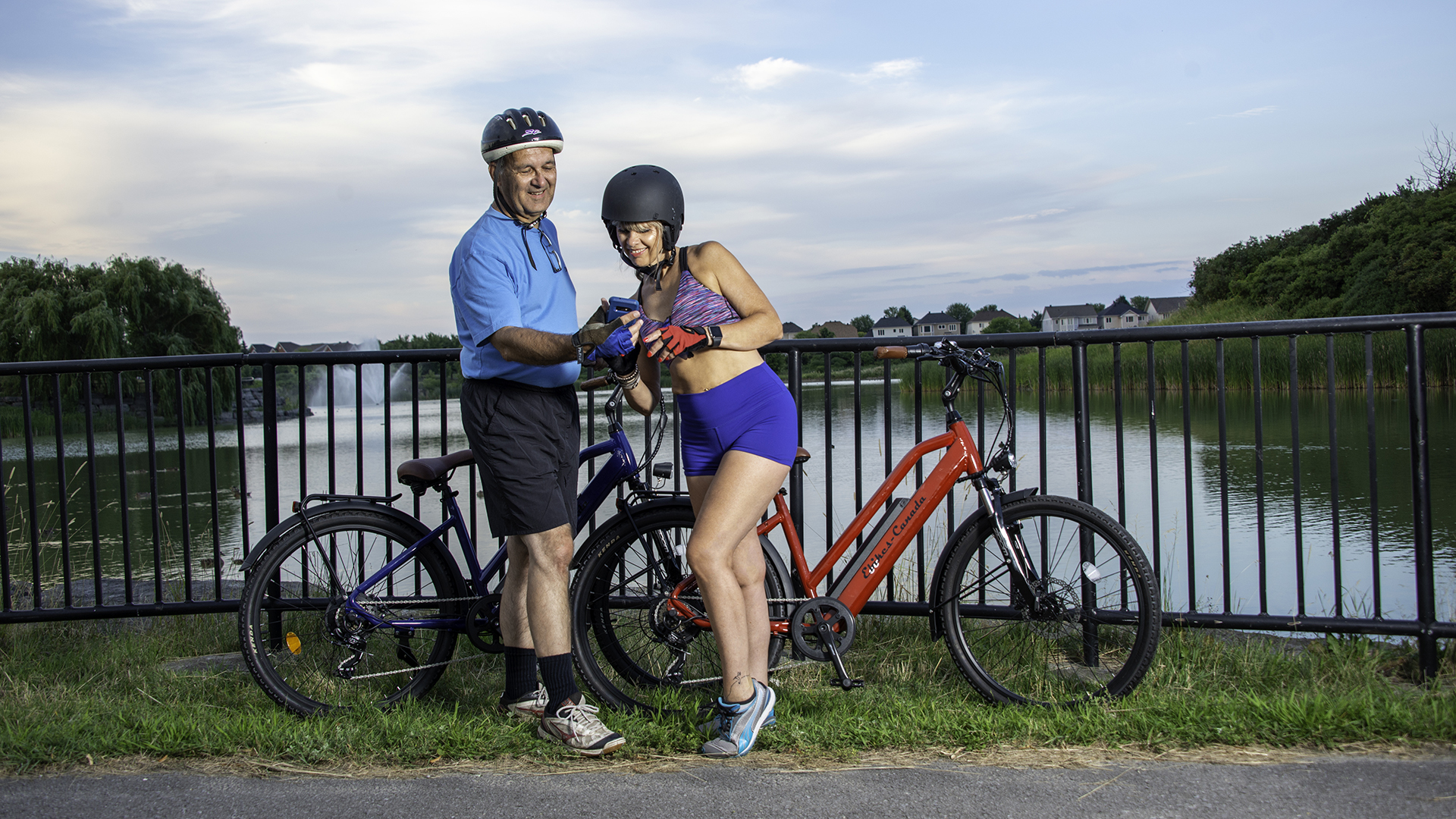 The Right Type of eBike

While ebikes are gaining in popularity, they can hardly be called new. The United States Patent and Trademark Office documents electric bicycles from as far back as 1895 when Ogden Bolton, Jr. was granted U.S. Patent 552,271 for a battery-powered bicycle with “6-pole brush-and-commutator direct current (DC) hub motor mounted in the rear wheel.” The motor could draw up to 100 amperes from a 10-volt battery.

Canadian and provincial/territorial laws define what ebikes are. Many types of ebikes are now available to suit almost every need. Let’s take a look at what type of ebike is right for you.

In general, folding bikes are also not new. Military interest in folding bicycles started in the 1890s when the French and other armies used them. In 1941, the British War Office called for the creation of a light folding bike that would withstand being dropped by parachute. In response, the Birmingham Small Arms Company(BSA) developed a folding bicycle small enough to be taken in gliders or on parachute jumps. They were used by British and Commonwealth airborne troops and infantry regiments from 1942 to 1945. The BSA Airborne Bicycle’s greatest use in action was by British and Canadian infantry in the second wave of the Normandy invasion (D-Day June 6, 1944).

The original mountain bikes were modified, single-speed, balloon-tire, heavy cruiser bicycles used for freewheeling down rugged mountain trails. The sport became popular in the 1970s in Northern California. It was not until the late 1970s and early 1980s that road bicycle companies started manufacturing mountain bicycles using high-tech lightweight materials.

Fat-tire ebikes, with their extremely wide tires, are often considered part of the mountain ebike category. This type of ebike often looks and feels like a small motorcycle. They are ideal for riding in snow and on beach sand. Pedal assist definitely helps on these soft surfaces.

Whether you call them commuter, comfort or cruiser ebikes, city ebikes usually have balloon tires, an upright seating position, upright and swept-back handlebars, large comfortable seat, single or three-speed drivetrain, and fender and chain guard. Women’s models may also have a skirt guard on the rear wheel.

This type of ebike is popular with casual cyclists because they are stable and easy to ride. They are designed for riding on paved roads at moderate speeds and for moderate distances, so they’re great for short-distance commuting and errands. Their heavy weight and big tires make them rather slow, but that’s where the ebike conversion shines.

If you need a versatile ebike that will take you from city streets to bike paths and hillsides, hybrid ebikes are right for you. Hybrids blend characteristics from city and mountain ebikes to create an all-purpose ride suitable for a wide range of riding conditions and applications. Intended for use on pavement, they also perform well on relatively smooth unpaved nature trails.

This type of ebike has the flat, straight handlebars of a mountain ebike and the large, padded seats and upright seating posture of a city ebike. They have a medium-width, semi-smooth tread to provide a smooth ride on pavement, but with more grip. Hybrids are also lighter weight than mountain ebikes, but not as light as road bikes. Most hybrid ebikes have front suspension to smooth out small bumps, but some have no suspension.

Their stability, comfort and ease of use make them popular with novice cyclists, casual riders, commuters and children.

Many of us grew up with basic road bikes. They have skinny, high-pressure (700 kPa or higher) tires that are smooth. The handlebars curl downward, so the rider can lean forward and bend down to reduce air resistance. These agile bicycles have a lightweight construction, which makes them ideal for fitness riding and racing on smooth paved roads. Most road bikes are not capable of carrying heavy loads and are unstable on unpaved trails.

Finding the right type of ebike for your needs