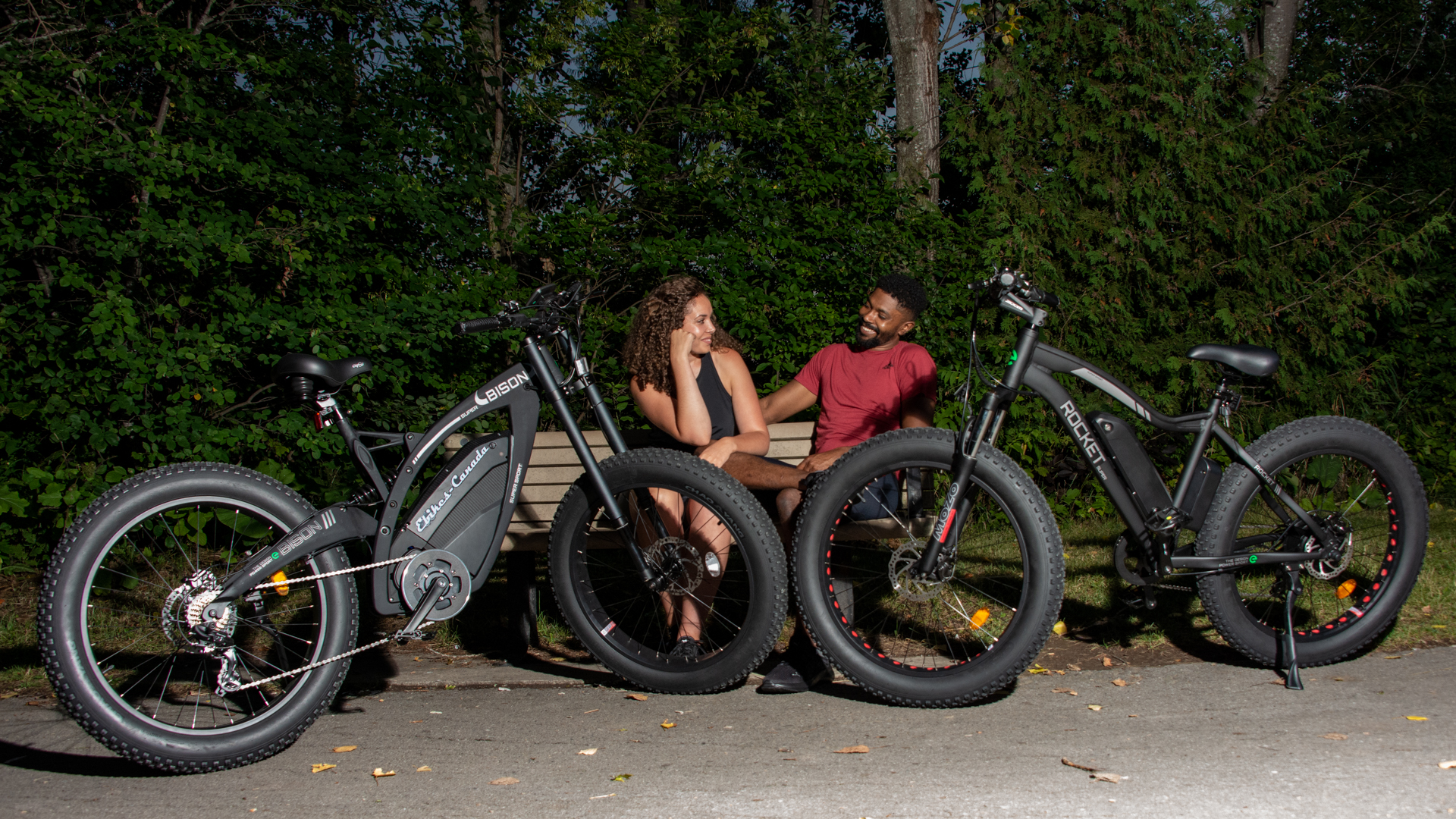 What do they mean, and what do you need?

While you won’t need an electrical degree to ride an ebike, you will want to understand what a few terms mean. Ebike batteries are probably the most expensive part of many ebikes. You will want to be sure you understand how volts, amps and watts can impact on an ebike’s performance.

Perhaps the easiest way to understand volts is the amount of horsepower your ebike has. The more volts, the more acceleration and speed your e bike will have, and the easier it will be able to go uphill even with a load. Higher voltage will provide more torque for faster starts.

If volts are horsepower, then amps are the fuel tank.

Amp hours indicates how much electrical current the battery can deliver in one hour. For example, a 14 Ah 36V battery will provide 14A for one hour at 36V, or 7A for two hours at the same voltage.

Higher amp hours generally mean longer range. Of course, the more you pedal, the further the range you will have. The maximum current is determined by the ebike’s controller, which is typically between 15A and 30A.

Watts is the only specification that is covered in Canadian, provincial and territorial legislation and regulations about ebikes. Basically, it says, “the motor(s) has a total continuous power output rating of 500 W or less when measured at the shaft of each motor.”

Watts is a combination of volts and amps (watts = volts × amps). But not all watts are created equal. Let’s compare two similar ebikes with the same wattage.

In this comparison, ebike B should accelerate faster and climb easier, but it will also drain the battery faster. However, e-bike A would offer more cost-efficient cruising that would allow further distance between charges. Think of ebike A being a fuel efficient V6 minivan, and e-bike B being a turbocharged V6 sports car with a high-pressure fuel pump.

Watt hours refers to the number of watts that can be delivered in one hour. The 14 Ah 36 V example first used above would be 504 Watt hours. If you used that with a 500 W motor and ran it non-stop at its highest level, you would get about an hour of use. As such, watt hours provides the most useful number in determining an ebike’s real, usable range or run time.

Volts, Amps and Watts: What Do You Need?

There are two things to consider when deciding how much of what kind of power you need for your ebike: your weight (sorry) and where you will be riding.

Power requirements go up quickly for people weighing more than 100 kg (220 lbs). Of course, that weight could also include a child’s seat or trailer being towed.

While those guidelines will tell you where to start looking, the best way to know what power is right for you is to test ride a few ebikes.

Trying to ride an underpowered ebike up a long, steep hill can burnout the motor and connectors, so it’s better to err on the side of higher power.

Get the best you can afford. Battery technology is improving quickly, and prices are coming down. A high quality, brand named batteries may cost more than generic ones, but they will maintain steady output through the entire discharge cycle. Cheaper generic batteries typically have their peak output only when they begin to discharge and then fade to weaker outputs as they discharge.